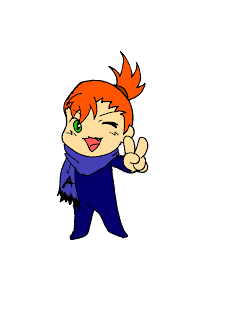 There was once an epic horse race across the country of Slovenia. The prize was a fat stack of cash and a free trip to Japan.

Naturally all the weebs around the globe gathered for this epic 6-day adventure. The rules are long with a few checkpoints, a time frame, a point system that I will not explain.

Goblin Zlatko was one of the most anticipated contesters. He crawled out of his cave on a raptor-horse. A very strange ridding style he has as Goblin Zlatko emerges from the shadow of darkness. With the bizzare raptor-horse, everyone cheers for him.

Another peculiar horse ridder was Ninja Kekec with a surprisingly thin sword. He rode into the light, full of excitement and good intent. Not all the journey was seen by cameras and spectators. That is why this story is about the secret adventures of Goblin Zlatko & Ninja Kekec.

At first their clashes were competitive and dangerous. Fighting was prohibited, so Ninja Kekec could not use his trustworthy katana. Goblin Zlatko, however, never showed any ill intent. It’s as if he was touched by the pureness of Ninja Kekec’s soul. All Zlatko wanted was friendship and wholesome moments with this new potential friend riding ridding skilfully besides Kekec.

And a wholesome friendship Zlatko got. After a few encounters they were basically inseparable. Together they camped out in the woods, instead of accepting bed offers. They sang together, joked together and told their deepest secrets to each other.

Of course the ride was not a walk in the park. There were a few dangers, like red stop lights, drivers driving across the closed designated race road, snakes, hot pants and even the president. There was nothing they could not overcome together. After 5 days they were known as the perfect duo and everyone placed their bets on them. 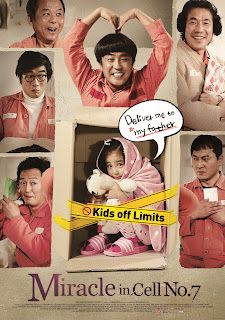 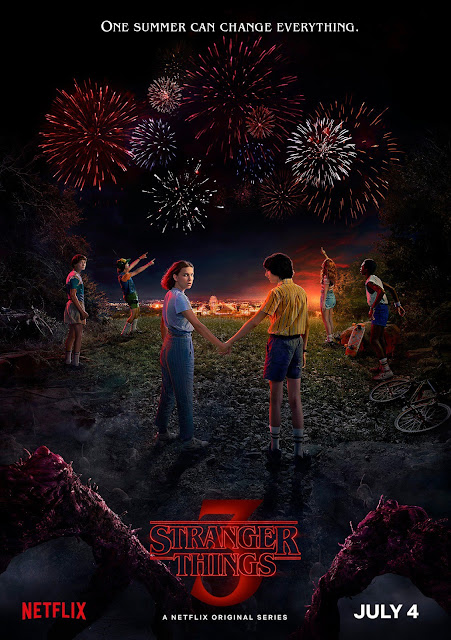